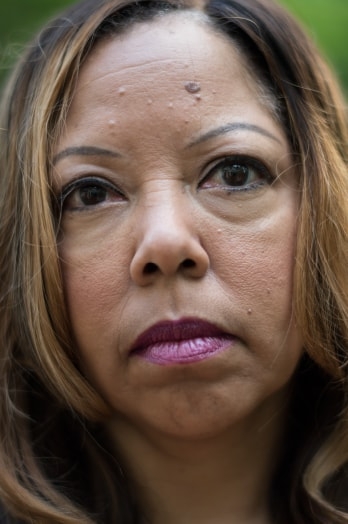 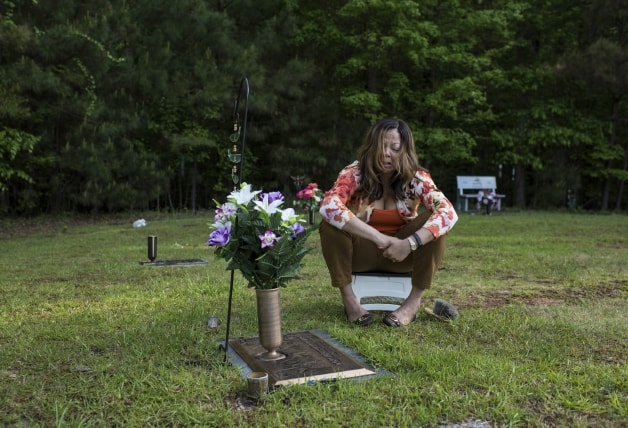 “Working is putting your needs and your life aside to help preserve the life of others.”
Lucia McBath’s son Jordan, a black teenager, was shot and killed by a white man, Michael Dunn, in a Florida parking lot in 2012. With this awful murder, Lucia’s work suddenly became the task of “mothering my child, even though he’s gone.” She left her job as a flight attendant and joined forces with the organizations Moms Demand Action for Gun Sense in America and Everytown for Gun Safety. Her life became a grueling schedule, spending nearly 7 days a week travelling the nation speaking out against gun violence, appearing on television shows, radio programs, and on legislative floors. “I’ve not had any formal training as being a spokesperson, politics, or lobbying,” she explains, “but I believe that everything I’ve been through in my lifetime has prepared me for this. My Civil Rights background from my father and mother is inherent in my genes.”
Lucia watched her own father’s difficulties balancing home life with his dedication to the Civil Rights Movement. “As a child it was hard for me to understand that.” Now that she, herself, is fighting for a cause, Lucia understands how an activist career is more than a full-time job, and that it takes all her energy and rarely allows for breaks. Daily, Lucia feels the immeasurable need and demands of her chosen path. She explains that, “in this work, this lifestyle, there is no turning off the clock simply because of the nature of what we see happening: it’s constant. It’s every single day. Every single day there’s another grieving parent; there’s another shooting by police. It’s every single day.”