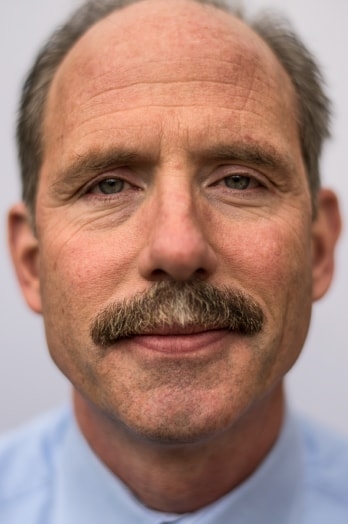 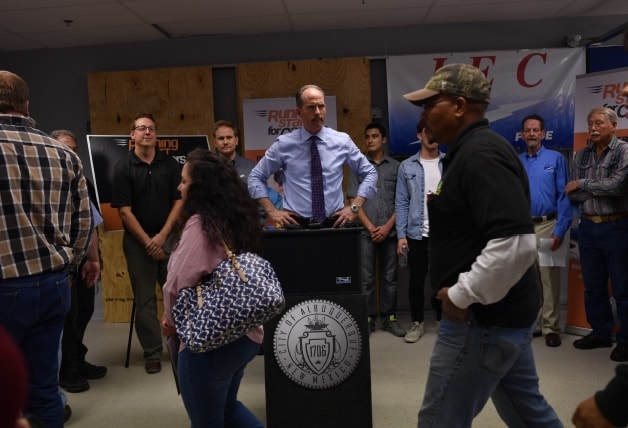 “Work means opportunity. It means dignity. When I see people in my community that I serve who haven’t had work for a long time or are unemployed, they’re looking for the dignity of work as much as they’re looking for a paycheck.”
When Richard J. Berry was elected the first Republican mayor of Albuquerque in 30 years, he immediately imposed a two-term limit on his service: “We want people to serve, and serve with vigor and energy, and let the next person take the reins.” Now, “there is an urgency about my day because I know that I only have a certain time to do it. So it is a good kind of urgency.” Richard harnesses that feeling to nationally visible projects like Albuquerque Heading Home and There’s A Better Way, recognizing that it’s better for people and cities to provide jobs and housing than to leave people homeless.
Richard learned lessons of good governance from watching his grandfathers in Nebraska “scratching a living out of the dirt. One of my grandfathers was a rancher, the other was a dairy farmer.” He explains that, “I saw humbleness to their work and I also saw a respect for the land that they worked. I saw their respect for the animals they worked side by side with and that transferred into respect for their family and society. So it’s a much bigger picture for me than just watching someone plow a field—it was all about stewardship.” Ultimately, he says, “I have 565,00 to 575,000 or so bosses out there. Some of them are too young to vote, some of them haven’t ever voted, and some of them didn’t vote for me, but when I get up every day I want to make sure I’m going to go about the business of improving their lives.”