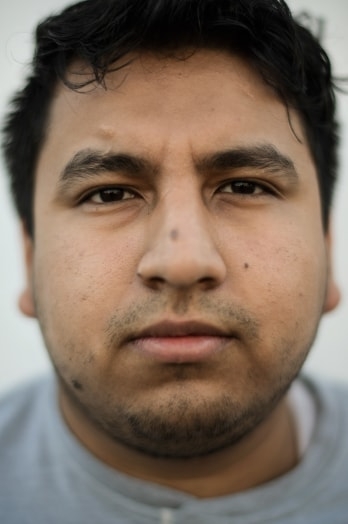 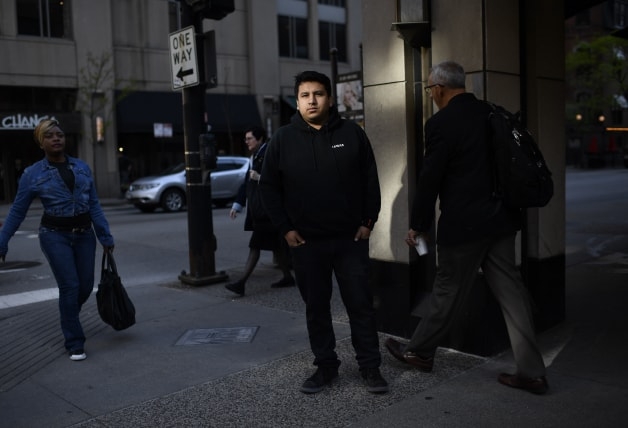 “I’m successful because I’m not there anymore, in those harsh conditions, and that kind of environment where everything is against you, where obstacles are not beatable… Now I know I can take on all of those things.”
Roque Sanchez and his family immigrated to the United States from Mexico without documentation when he was five years old. Roque’s parents later separated and he moved in with his father. The two moved from place to place often—many nights were spent sleeping in a place different from the last. Falling in love with Shakespeare and acting, and receiving the support and shelter provided by an important teacher in his life, gave Roque the stability he needed to graduate from high school and dream of a future different from his past.
At 18, Roque was granted the right to stay and work in the U.S. under President Obama’s Deferred Action for Childhood Arrivals, allowing him to get a social security card and work legally. His first job—working in a mustard factory: “Everyone wants to work towards something and that’s why you see people get up every day; you see people riding to work, working towards something, and it’s very, very special to be part of the whole thing.” Roque was also able to apply for financial assistance to attend college, which he does part-time, juggling his studies with full-time work as a custodian at a major advertising agency. Today, Roque lives with a roommate in an apartment of his own that he rents: “It became a studio whenever I wanted to record things with people. It became a grand kitchen whenever I wanted to cook with anybody. It became a perfect place to be alone, or could be a place to be with all my friends. And, it was all my choice.” He says no one can ever make him leave; it’s his home.